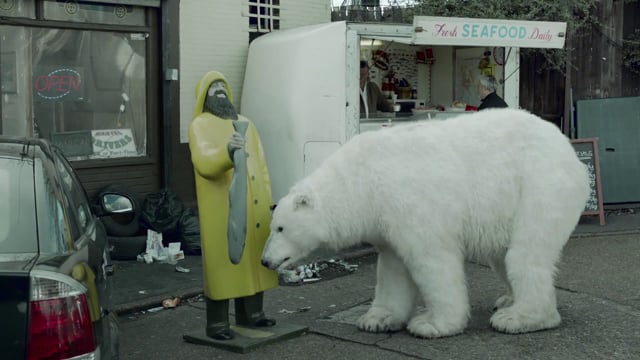 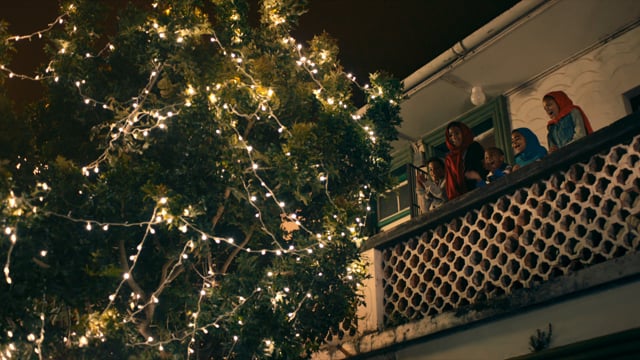 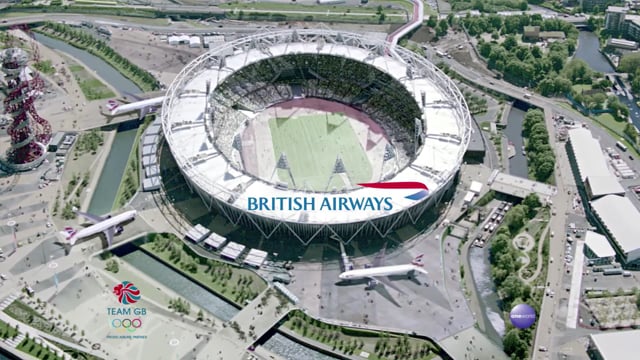 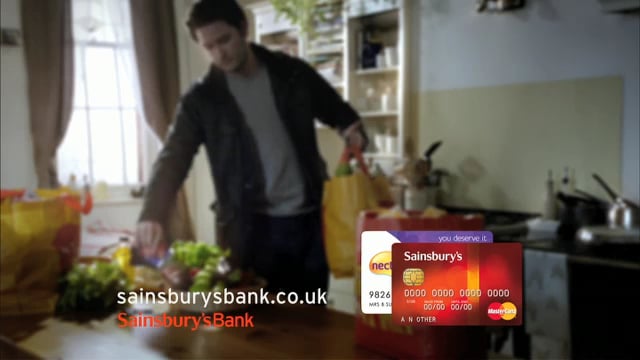 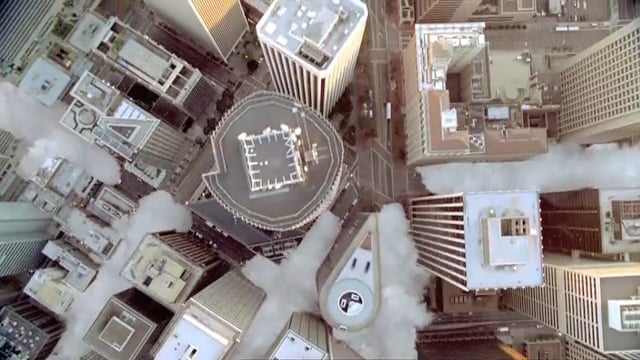 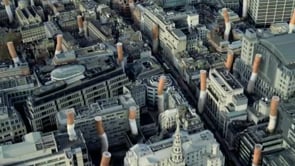 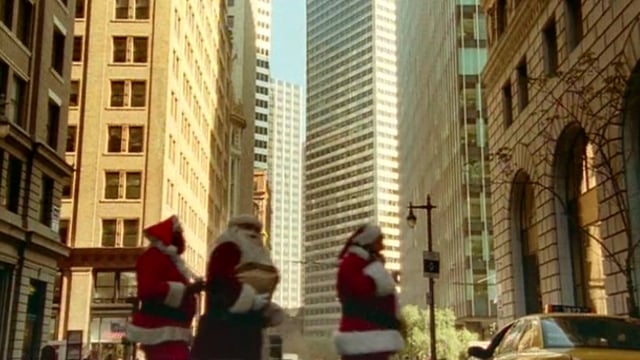 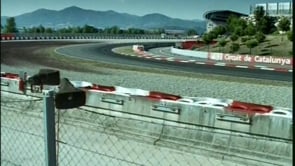 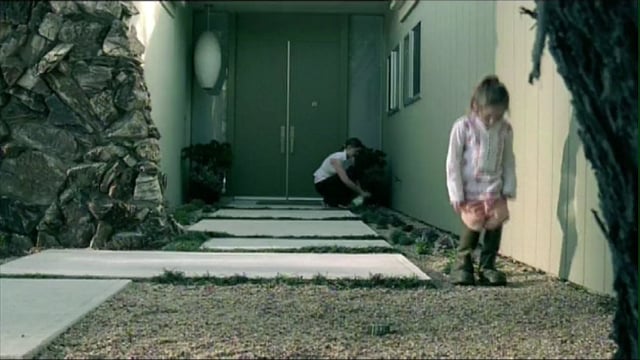 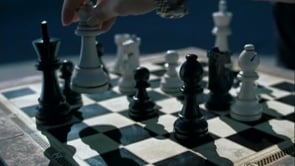 Michael started directing music videos when MTV was just a fresh addition to our lexicon. His work served the art of Pulp, Jesus Jones, Thomas Dolby, and Simple Minds, to name just a few.

He has continued on to create a reel full of award-winning commercial work and music video accolades, like Brit Awards and a Grammy. Most recently, his immersive 360° interactive film for Honda and stereoscopic 3D commercial for ‘Doctor Who’, demonstrated his mastery in cutting-edge technology.

Michael’s adaptive style and strong ethic has long been established and still carries through to each film he takes on. He has recently created commercials for Greenpeace, Patek Phillippe, British Airways, Canon, Suzuki and Honda.